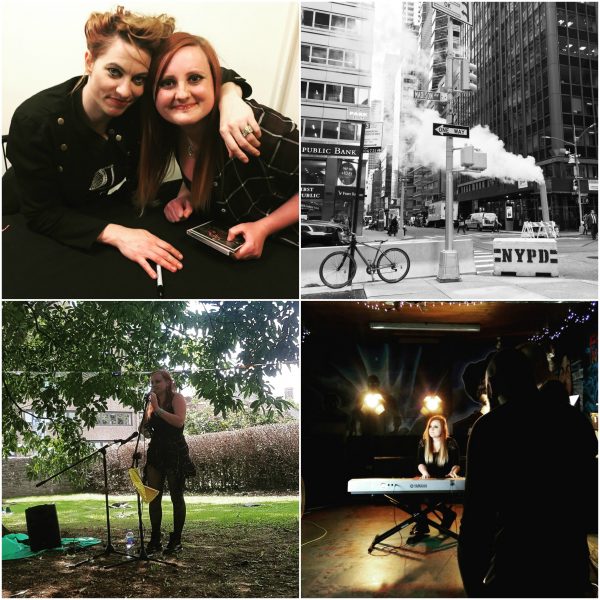 Every year I like to reflect on the previous 12 months (read my 2017 post here), to celebrate how far I’ve come, what I’ve achieved, and what I need to work on to make the next year even better.

2018 was … tough. I’ve been unsure about how to write this post because my year was overshadowed by my mental health challenges, which got in the way of doing all the great things I had planned to do. But I’m wary of framing my story as “here is a long excuse as to why I haven’t been present or productive this year” because that’s unhelpful and reductive. In the interests of being true to myself, I’m going to write about my Mental Health This Year.

The abridged version is this: 2018 started with a huge depressive episode. It was tough – and the hardest part about it was the crushing hopelessness, the firm belief that I would never feel better, that I had glimpsed the true horror of existence and that there was no point in doing stupid shit like medicate, because no amount of that would fix the fact that I was going to live a miserable life and ultimately die alone. Yikes. I worked really fucking hard to get through it via regular CBT, exercise, daily meditation, etc (all the usual things we’re told to do), and eventually it passed, though not until the summer. In the meantime, it was all I could do to keep going to work (a job which was draining at the best of times), take care of myself, and occasionally do the odd creative thing like write a new song. It got better for a while, then worse again, then I experienced a long episode of hypomania, where I felt full of nervous restless energy, racing thoughts, and felt constantly overstimulated. It’s difficult to describe to anyone who hasn’t experienced it – the sensation is pleasant, but it’s enormously inconvenient because I can’t sit still and do anything productive, kind of like a weird itch under my skin. The only way I could relieve it was through exercise, singing, and dancing – fairly healthy outlets, although I ran until my feet blistered, and sang until my throat and head ached.

I lost myself this year. I wasn’t properly well again until October. So yeah, this year was pretty much a write-off.

On the plus side, the hypomania seemed to have the effect of clearing out the cobwebs in my brain, because once I recovered from that, I felt better than I have for years. And the last 4 months have been genuinely great – I made new friends, went on a big exciting holiday, did some creative things, went on mini adventures, and generally caught up on some of the things I’d missed.

I’ve been reading other people’s achievements from 2018 on social media, and while I’m happy to hear about all the great things my friends and acquaintances have been doing, I can’t help but feel sad at all the great plans I had for myself this year, that I wasn’t able to achieve. But, I’m trying really hard to not use my illness as an excuse that I need to trot out for when I’m feeling disappointed. It was a part of my journey, and I survived it. Sometimes just surviving is enough.

As always, I wish I had been more creative and driven. I wish I had written more (music, blogs, articles, zines, everything) and sat around watching less TV. I wish I’d been more structured with my free time, and I wish I’d done things more deliberately and thoughtfully. I wish I had made more progress against my annual goals than I did. Sometimes I can’t do the things I want because of illness, but sometimes I am just a bit lazy.

All this being said, I’m ending the year in a good place. Following months of intensive CBT, I’m in a place where I’m more confident, mentally strong, and happy then I’ve been in my entire adult life (what a glow-up!). I’m starting a new job in January where I’ll meet new people and expand my comfort zone. And I’m tentatively excited for a happier, healthier 2019, which will hopefully be the year that I wanted 2018 to be.

Intention of the Year – Divine Passion

Every year I set myself a guiding word / intention for the year, which describes what I’d like to experience, feel, focus on and embody for the next 12 months. This year’s was Divine Passion, which for me was all about:

Given that it was a mess of a year, I haven’t been particularly true to this sentiment. That said, I did do some travelling, saved some money for my album recording next year, and I found a new job! After being unhappy in my current job for a year and a half, it feels great to be able to say goodbye to that, and move on to something new. There was a lot to love in my old job, which is why I stayed for so long, but ultimately I was constantly burned out and stressed, and found myself losing my enthusiasm for my work, and activism generally. That was when I knew it was time to move on. So, the new job is a student-focused equality and diversity role at an FE college – I’m nervous because it’s new and it’ll challenge me socially, but I’m also excited because it’s going to be really interesting and worthwhile work. I’m looking forward to giving a shit at work again! 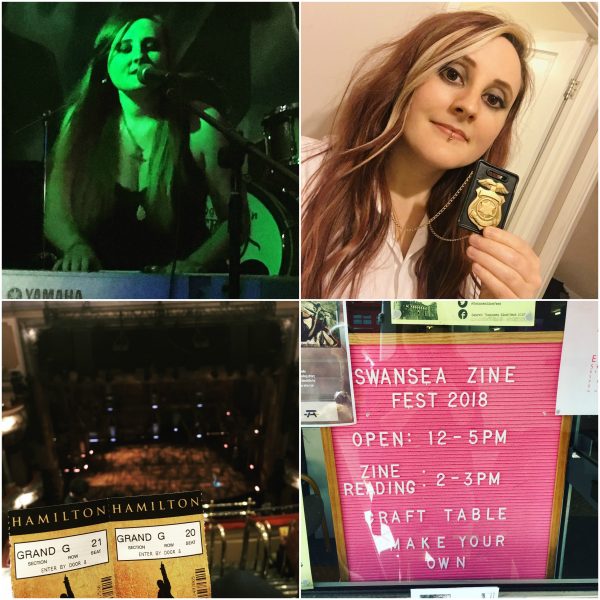 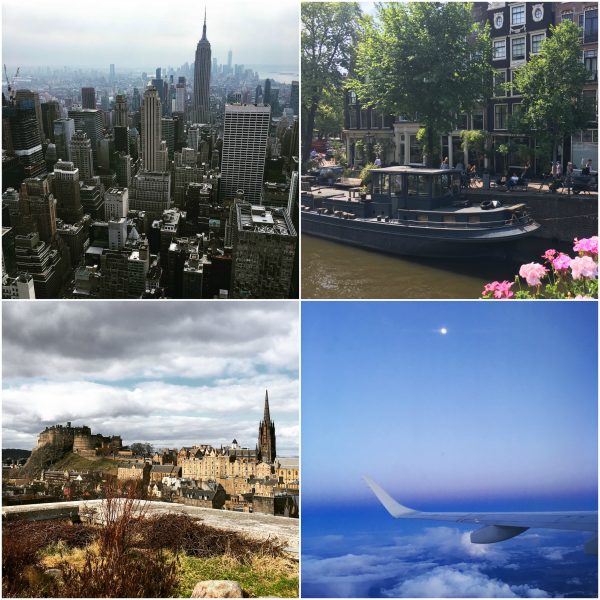 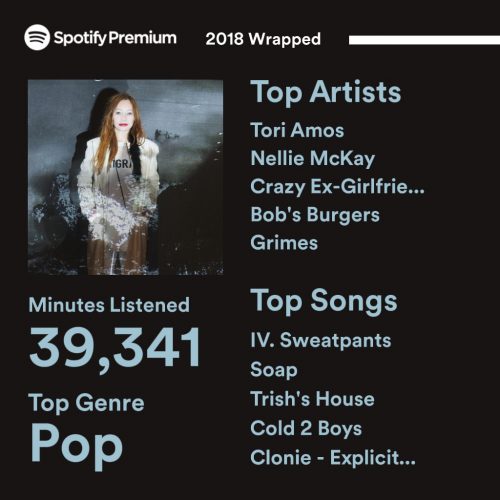 Fave podcasts listened to in 2018: