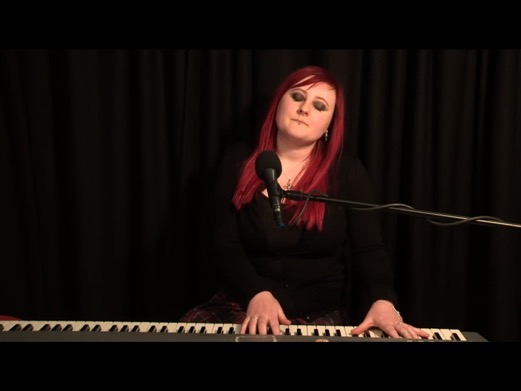 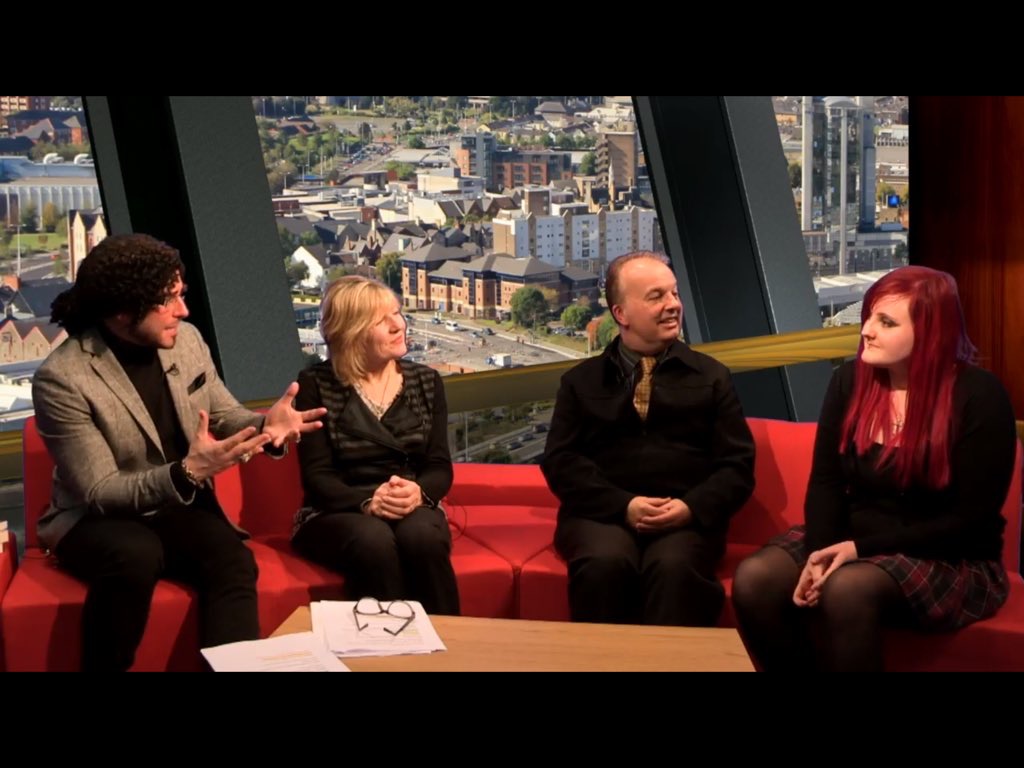 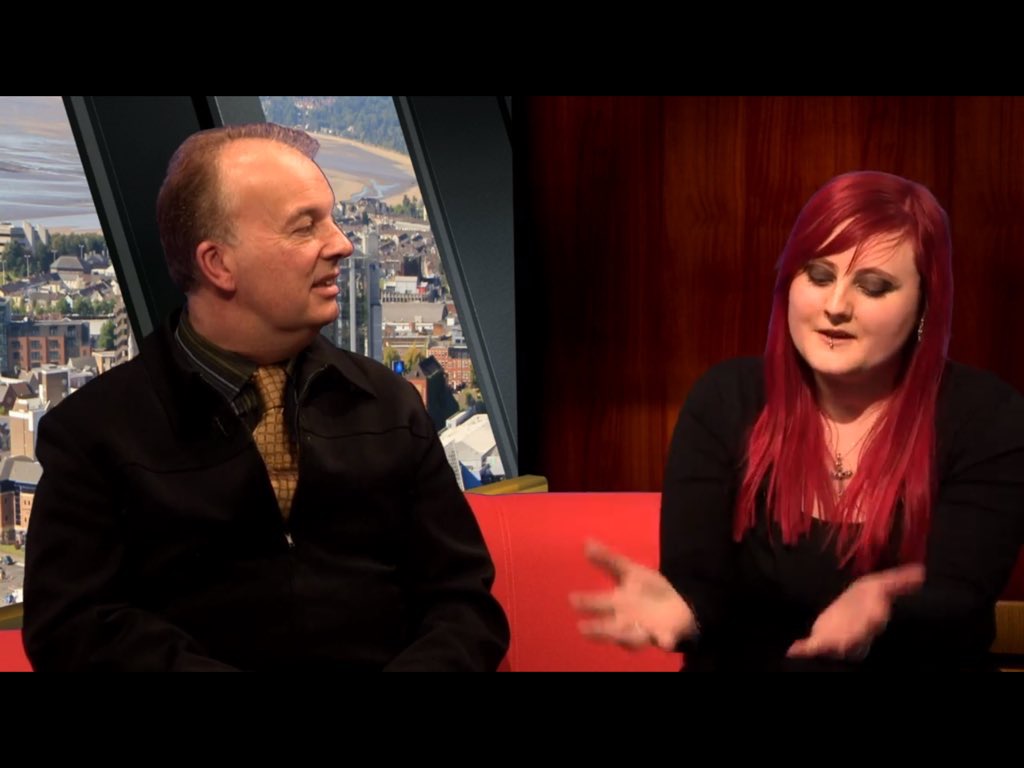 Last month I performed live and was interviewed on Swansea Bay TV! It was my first live TV performance, and despite my nerves I had a great time. It was interesting to see behind the scenes of a live TV set up too! 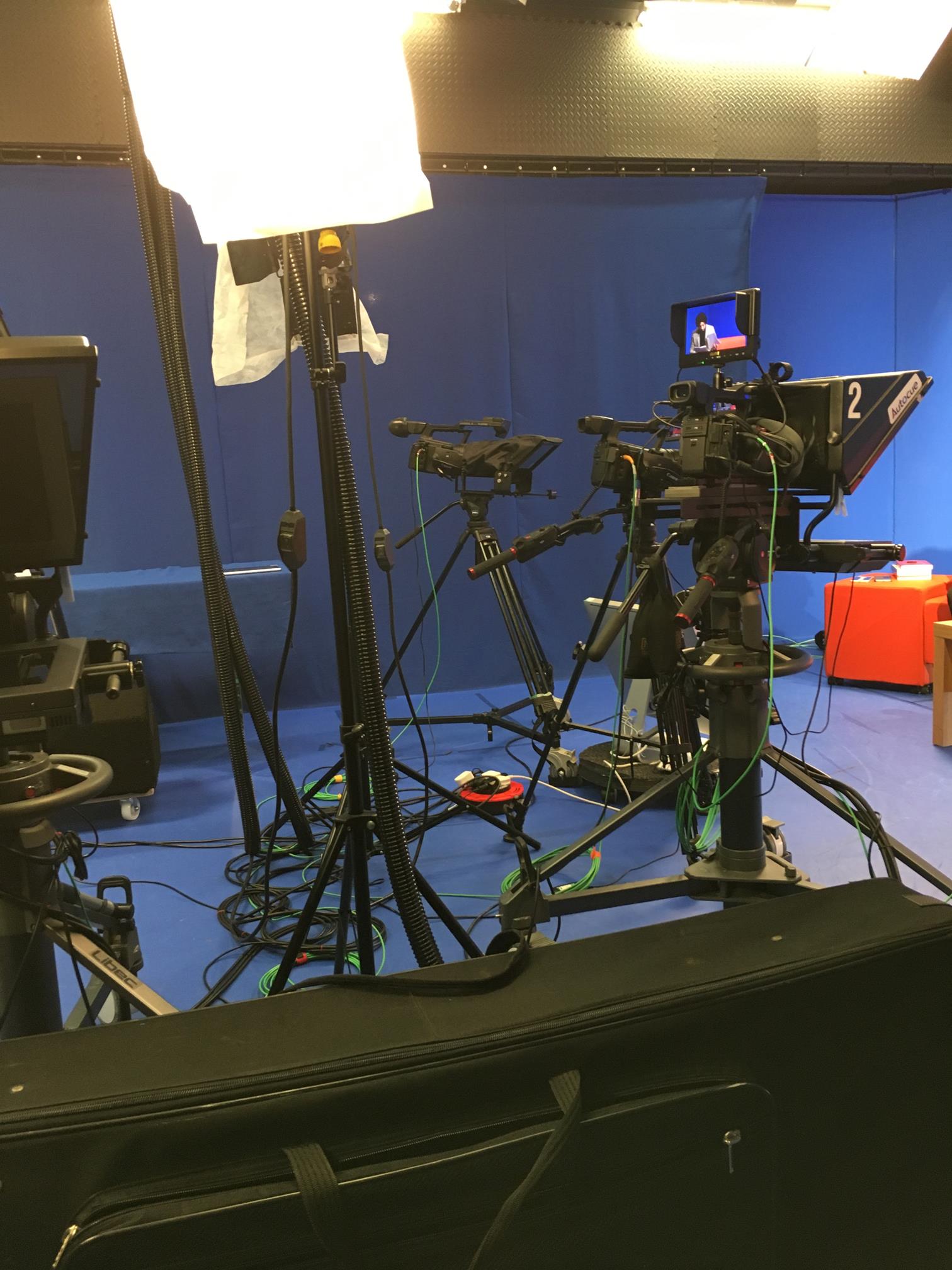 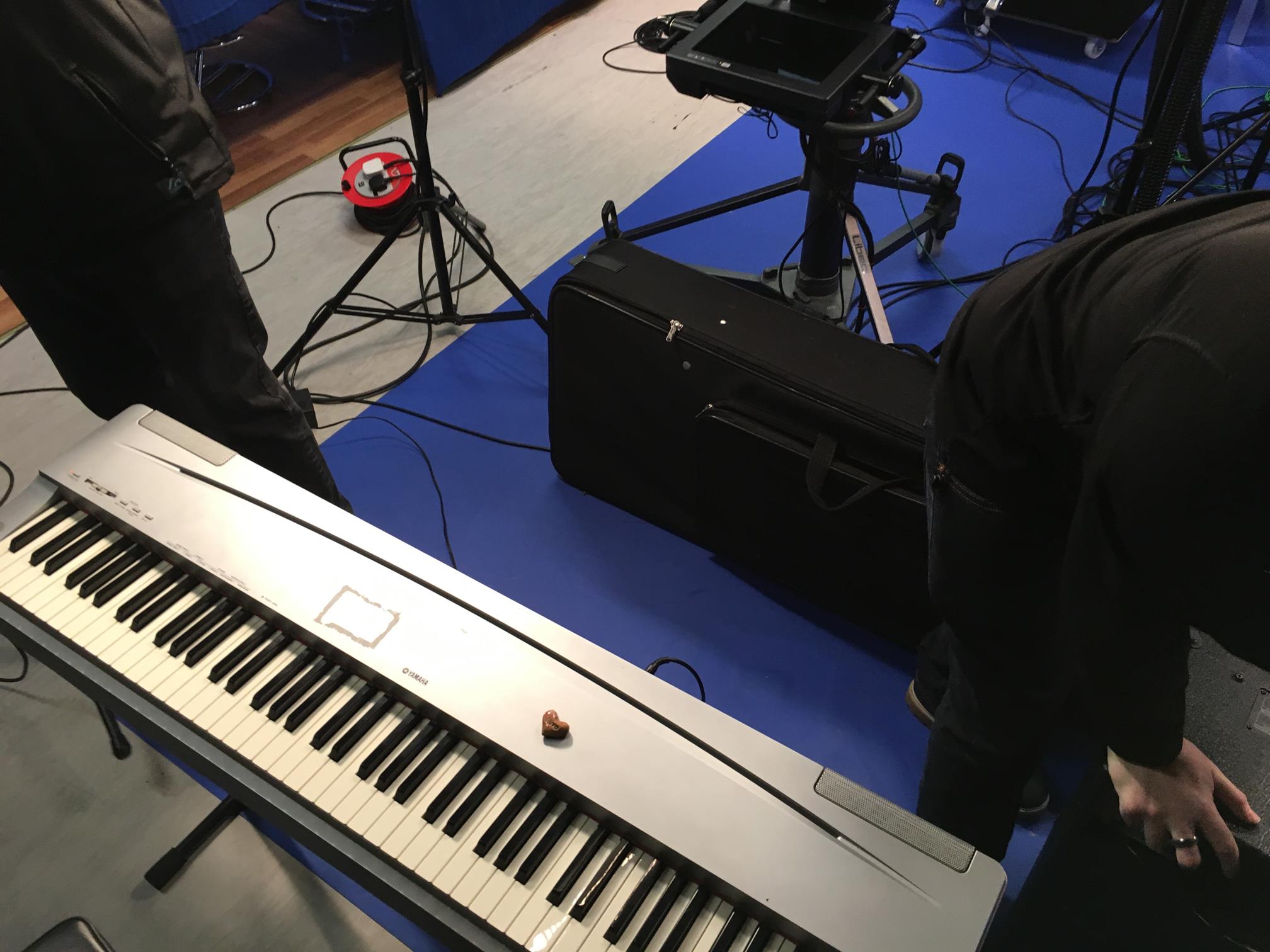 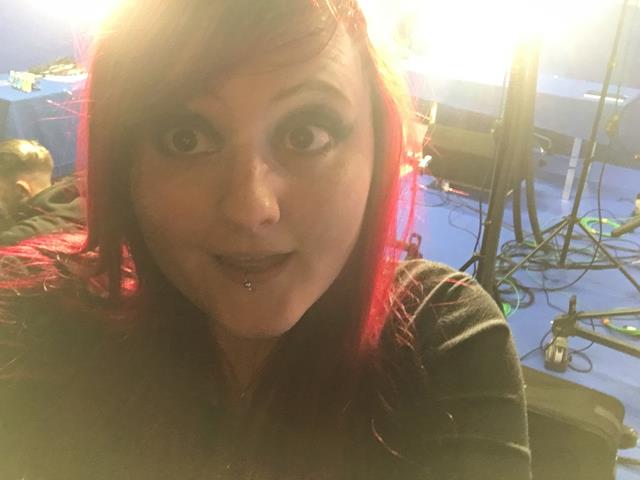 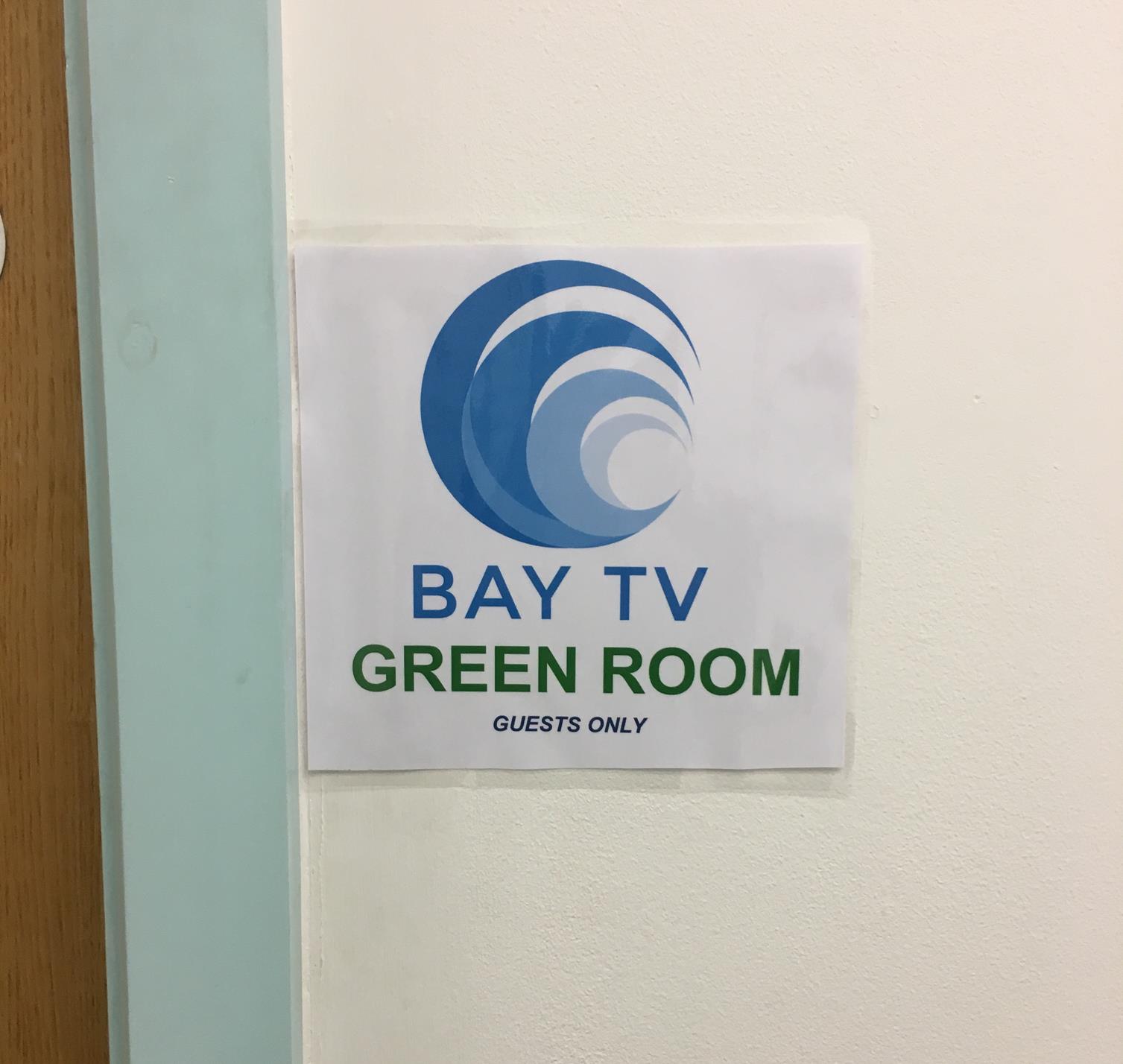 I performed 2 songs from my EP, and talked on the sofa about my influences, mental health, and whether reality TV is a good way for unsigned artists to get discovered.

Afterwards I was briefly interviewed for a BBC documentary on creativity and mental illness after the producers took an interest in my sofa interview, which was pretty cool! I’ll share the link when that becomes available.

Tonight at The Garage, Swansea – huge thank you to all who came along to support me, what a great night! 💕 #unsigned #uplands #swansea #livemusic #singersongwriter #darkcabaret

On 27th January I performed at ‘Epic: The Rock Show’ in The Garage, Swansea, which was lots of fun: 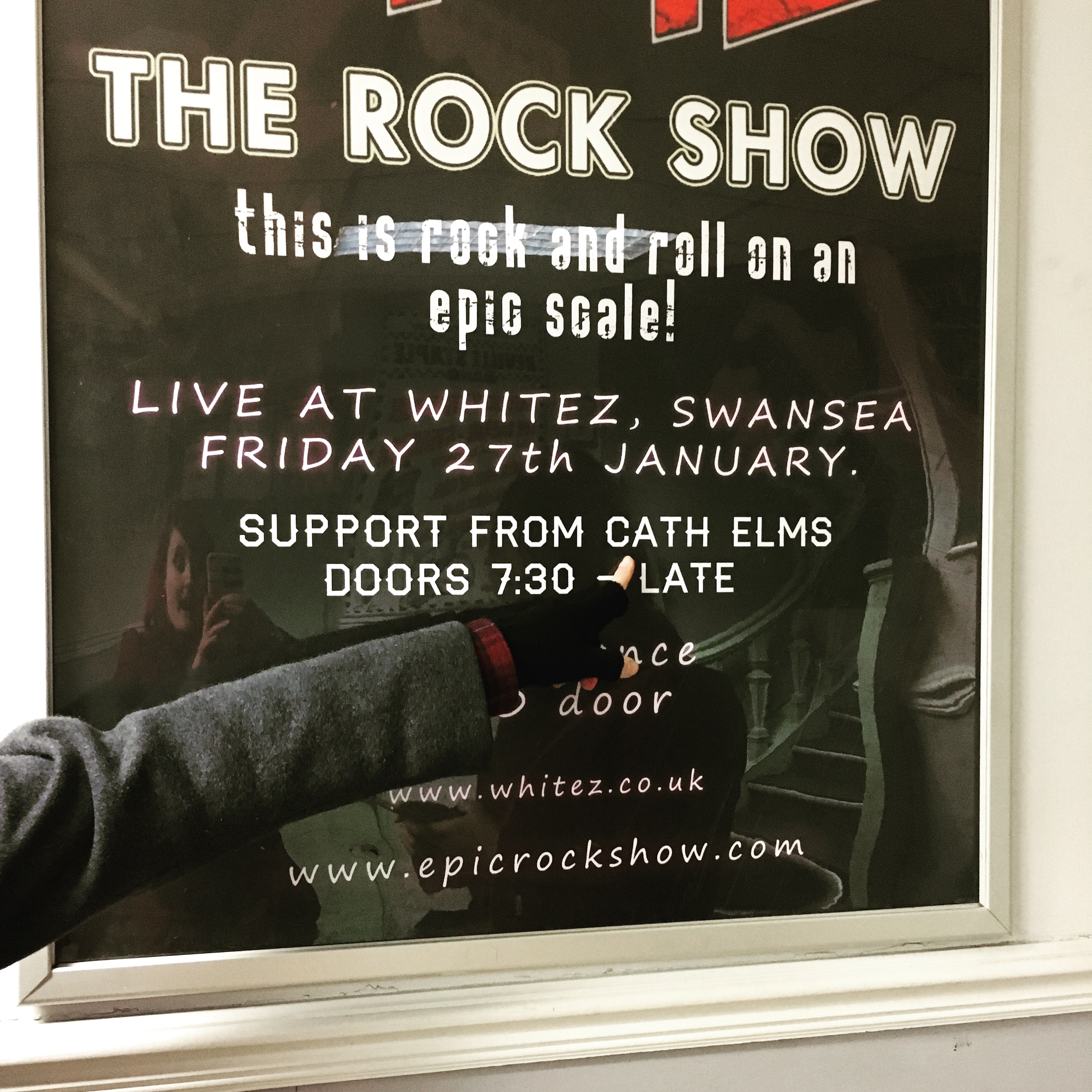 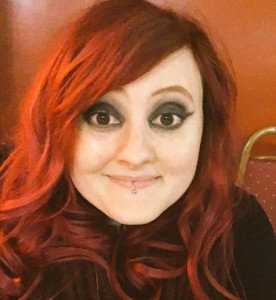 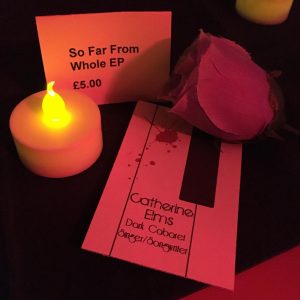 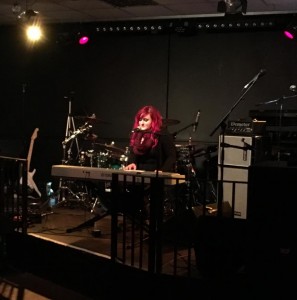 My cover of Rooster by Alice in Chains at this weekend's gig! #unsigned #uplands #swansea #livemusic #cover #aliceinchains 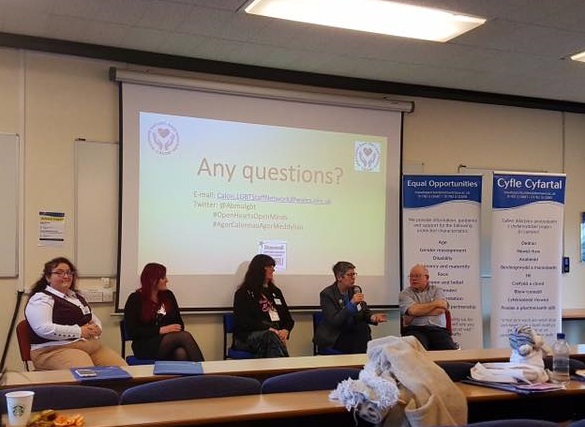 This week I co-chaired and presented a paper at ‘Pride and Prejudice: An LGBT History Month Symposium’ – my first academic(ish) presentation! My paper was about zines as a means of doing queer activism, and I was chuffed to recieve lots of positive feedback, and lots of people came up to me afterwards to say that they had been inspired to create their own zine after listening to my talk!

The day was filled with speakers from the LGBT+ community sharing their diverse experiences and research, and I was proud to have been a part of it. Read my review of the symposium on the LGBT+ Staff Network blog here, and view the photos from the day here. 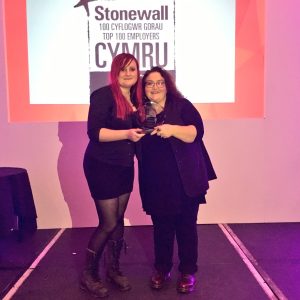 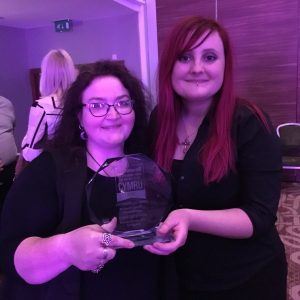 As part of my day job at Swansea University, I lead on the Stonewall Workplace Equality Index submission. In January, we were informed that we’ve been ranked 31st in the Stonewall Top 100 UK Employers, and the LGBT+ Staff Network were awarded the Stonewall Cymru Welsh Network of the Year award! I’m so proud that all our hard work has been recognised, and that through our work with Stonewall we’re making the university, and the local community, a more inclusive and supportive place. <3

Mixtape of the month: Beat the January Blues!

I’ve been making lots of Spotify mixtapes of late, and here’s my most recent one – a playlist full of fun, uplifting songs to beat the January blues! Listen below: