Upcoming gig: I’m performing at the local heats of the ‘Live at Your Local’ competition, taking place Thursday 15th June in The Uplands Tavern, Swansea! 8pm start, free entry, open to all. More details on my ‘gigs’ page. 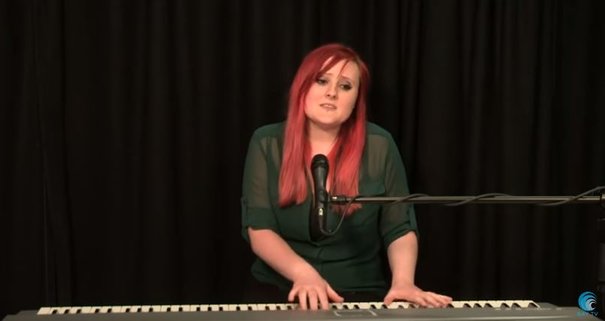 Last month I performed live on Bay TV Swansea’s lunchtime show ‘Down the Bay’ – check out the livestream here (I open and close the show):

A few days later I performed at BiFest Wales, an annual event that combines live alt music with a celebration of bisexuality (two things I’m very passionate about!). Despite developing a nasty cold a few days before the gig, I managed to ingest enough hot tea and pharmaceuticals to make it through my set without too much trouble. 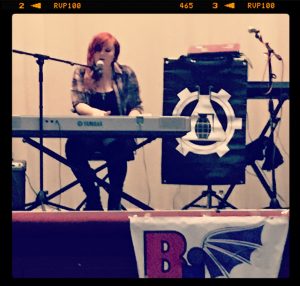 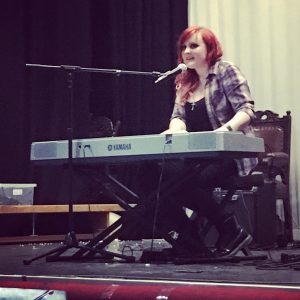 Other fun stuff I’ve been up to this spring: 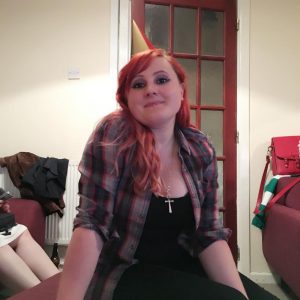 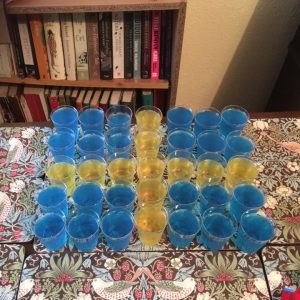 Can't believe that every year I get to watch a TV show that combines my key interests of camp pop music, elections, and rank incompetence.

Hey Africa, North America, South America, Antarctica. We Europe are drunk and we are taking Australia with us. #Eurovision. pic.twitter.com/5TDMbEGiO2

The past 12 months summed up in a screen-grab #Eurovision pic.twitter.com/pvC1xslnO9 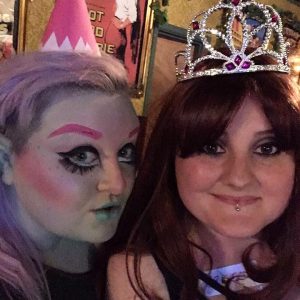 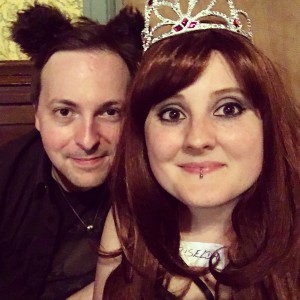 .@krheyam at our #IDAHOBIT event – beginning with the basics of trans inclusivity pic.twitter.com/F7M61QbzaK

@LGBTswanseauni absolutely delighted to be part of such a fascinating event. I learned new vocab & that I have MUCH 2 learn =WIN #IDAHOBiT17 https://t.co/Q60iDasLol 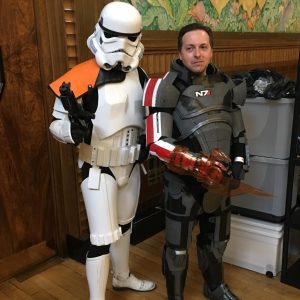 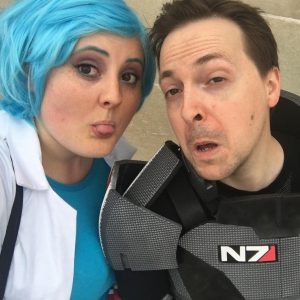 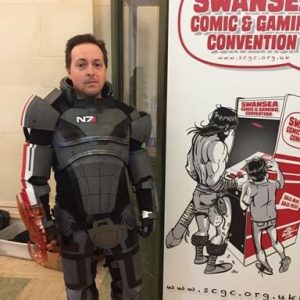 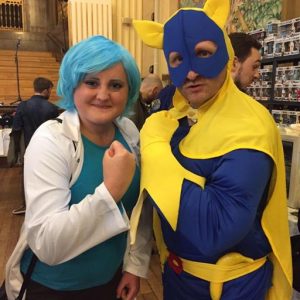 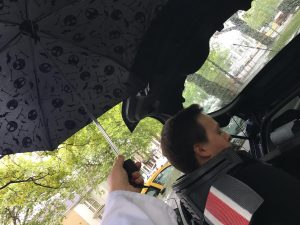 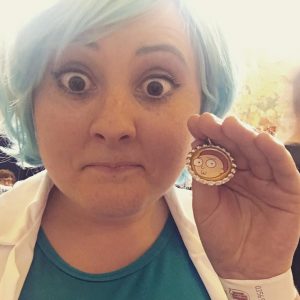 I found a tiny Morty!

Check out the official comic con video from the day here.