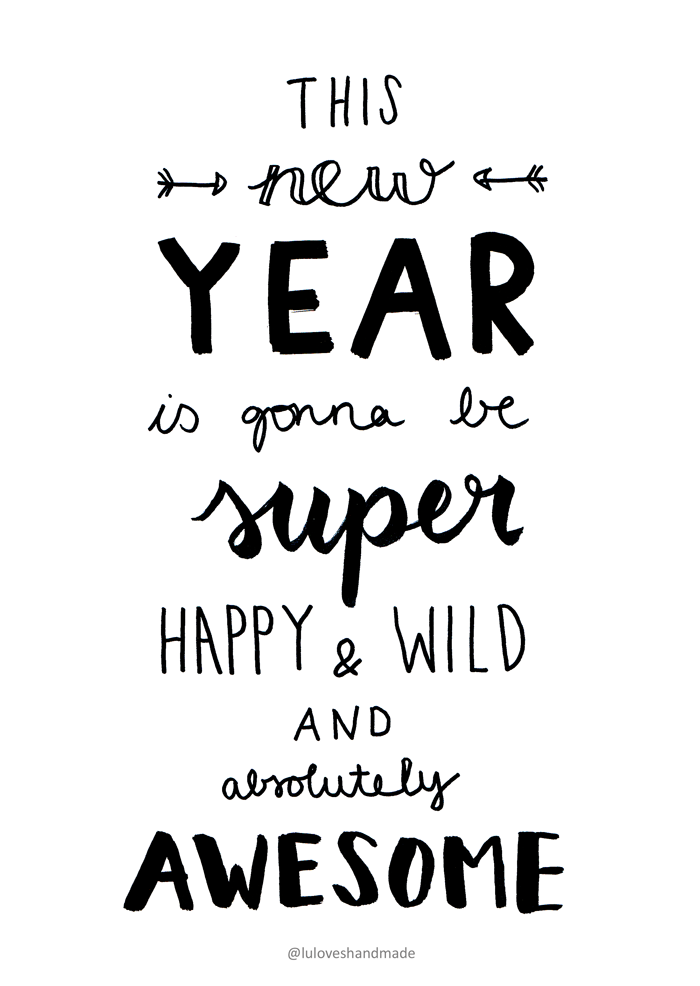 I set myself too many big goals for 2016 which didn’t allow me any flexibility when unexpected obstacles or opportunities came my way, e.g. a job opportunity that pretty much took over my life from September – December. So this year I’ve tried to be more resilient to changes by setting myself just 10 larger goals, and then a list of 50 small (ish) fun things I want to do in 2017, which includes things like write fanfiction, stargaze, and hold a summer BBQ party.

I’ve been reflecting for a while on what music-related goals I want to achieve in 2017 , as I didn’t achieve as much as I’d hoped in 2016. At the moment my new job is (rightly) taking up a lot of mental energy and time, and alongside that I still want to prioritise things like exercise, self-care, and socialising. Plus I can’t afford to record an album yet, and I was unsuccessful in a recent funding bid which knocked my confidence a little. So I’ve decided to focus on preparing the way for a 2018 recording and launch, by which time I’ll be fully settled and comfortable in my day job, have enough money banked for the process, and a little more settled in my personal life. I’m going to keep applying for funding in the meantime, and if I’m successful then I may be able to move the date forward a few months which would be great too!

* – I’ve put a caveat on this one, which is that I’m not allowed to beat myself up or consider it a failure if I miss a few due to illness, holidays, or some sort of extraordinary circumstance that derails my routine. 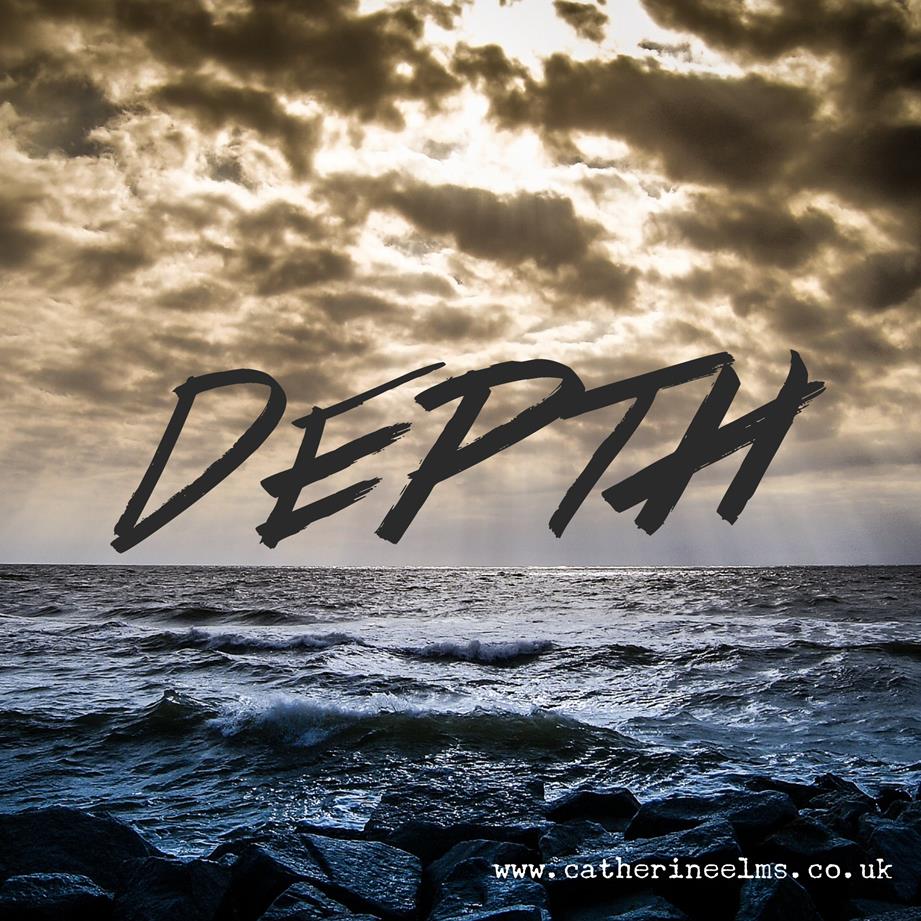 WORD OF THE YEAR: DEPTH

For the last 3 years, I’ve set a word for the year.  It’s a practice that life coach Leonie Dawson introduced me to, and something that lots of other lifestyle design-y people such as Blessing Manifesting, The Pillow Fort, In Spaces Between and Danielle LaPorte take part in.

Leonie describes the process of picking a word for the year as choosing your year’s intention.  It’s a power word that describes what you’d like to experience, feel, focus on and embody for the next 12 months.

I got this idea from the excellent Blessing Manifesting, who used it as her word of the year for 2015 – I also tried to use it as a secondary word for 2015, but I couldn’t focus on having more than one word for the year. Depth reflects the new approach that I want to take, a focus on deepening my experience and knowledge in a few key areas rather than widening it. That means doing fewer things well, rather than half-assing lots of things, which has been my tendency up until now.  Depth also makes me think of intensity, passion, intelligence, creativity, and conviction, all of which are qualities that I aim to cultivate within myself.