Posted by Catherine Elms on November 8, 2015 Blog posts | | No comments

When planning my EP release, I remember being reluctant to hold a release party as I wasn’t sure if many people would want to come.  But amazingly, despite all my fears, the venue was packed out!! My friends banded together to help make it an amazing night – I feel so happy and grateful when I remember this night, it’s one of my proudest moments.

My friend Dai was live tweeting the whole event, from setup to show:

Setting up at Mozart's. One hour to go! #WholeEP pic.twitter.com/hvjcwPRIYA

Guess who's running the merch stall at @catherineelms EP launch? (Me!) pic.twitter.com/OMp8efoeNz

Despite her rider demanding a bowl of blue M&Ms being ignored @catherineelms is still smiling. #WholeEP pic.twitter.com/8rcKMDnEeu 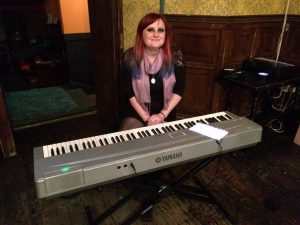 So, how do you feel about the launch of @catherineelms EP? pic.twitter.com/PGTLBJrZ9m

The evening was opened by Aisha, who performed a lovely acoustic set. 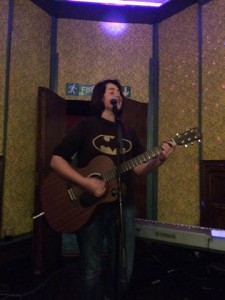 Between acts, I had an excellent playlist of female-fronted music playing while I milled around nervously, greeting people and nibbling on pretzels. 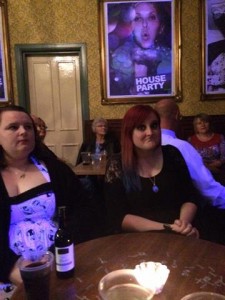 The crowd goes wild for @catherineelms opening number. I think they like her. (",) #WholeEP 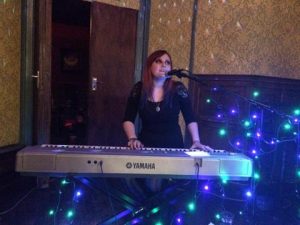 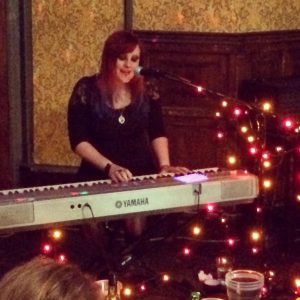 Playing the final song of the night. @catherineelms has been spectacular, every song a riotous applause. #WholeEP pic.twitter.com/RhOEDDDrSa

.@catherineelms did an exceptional job at her EP launch this evening. So proud of her! Incredibly, effortlessly talented.

Beautiful performance from @catherineelms tonight too, at the launch of her EP – bought some #swag ! 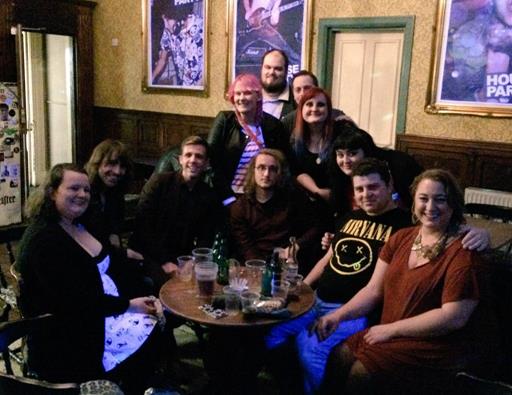 My friends and I after the gig <3 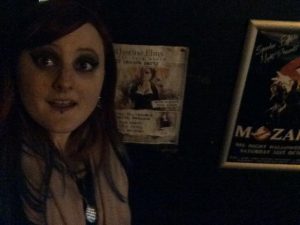 Posing with the poster outside – seemed like a good idea at the time.

Afterwards we went for a well-earned McDonalds, after my nerve-ridden tummy preventing me from eating all day. SO good.

Last #WholeEP tweet before I eat this fine roadie cuisine. The EP is on sale at https://t.co/YSPWbKvBZS for just £5! pic.twitter.com/yMFYawrZcG

We are all very tired. I think @daffyddturner may regenerate. (",) pic.twitter.com/XYOTFIuWLI

Thanks again to everyone who came and supported me, I’m so incredibly grateful. <3 A more thoughtful, introspective blog post about the EP process and launch party will be written shortly!

I’m touring the UK to promote my new EP, and will be keeping a tour diary!  I’m going to turn it into a vlog and hopefully a zine. 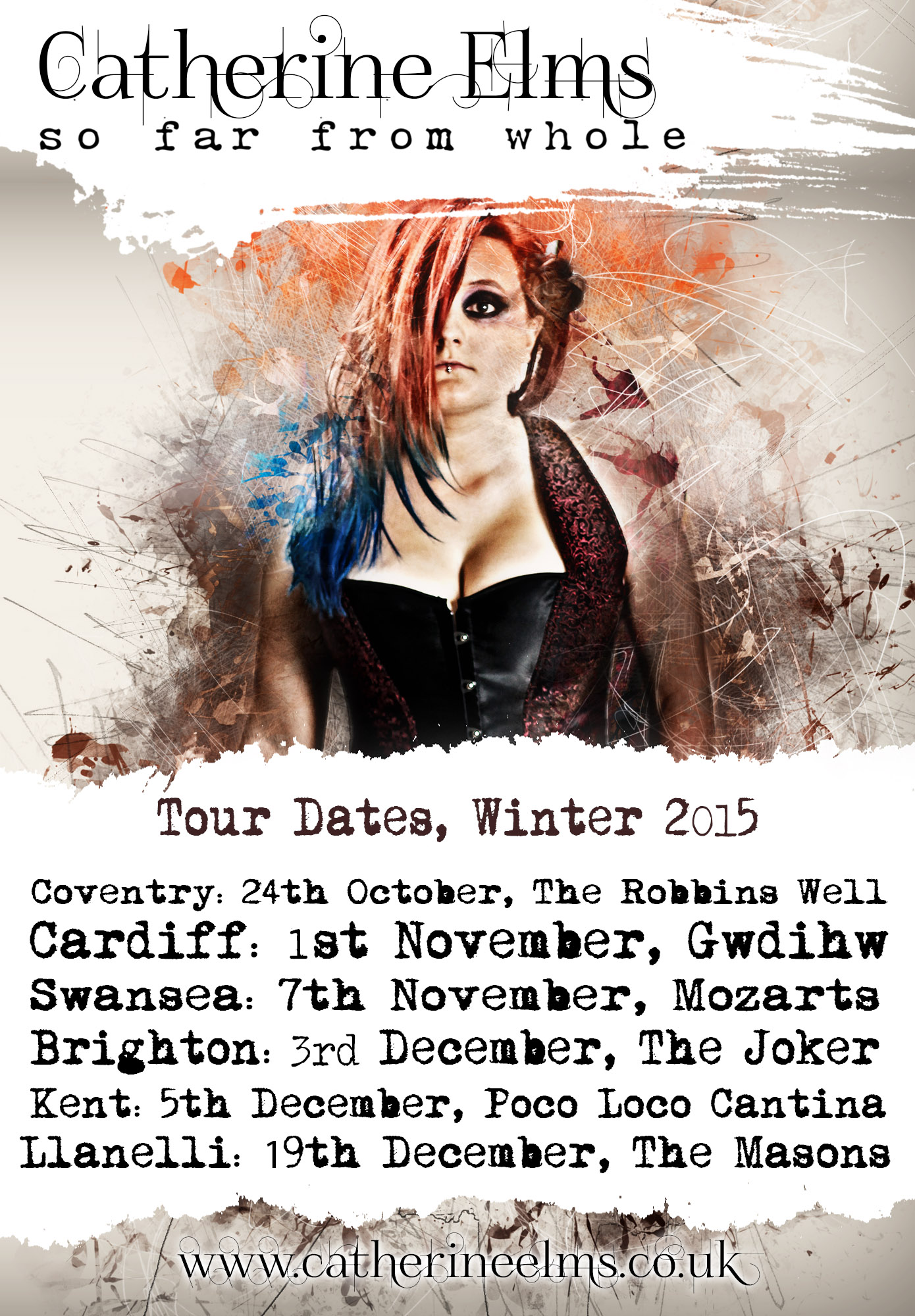 Check out all the remaining tour dates here.