Posted by Catherine Elms on January 3, 2014 Blog posts | | No comments

Hopefully I’m only a smidge too late for another 2013 review post!

I adore reading blogs and so I thought I would share some of my favourite reads from 2013, from the moving, to the thought-provoking, to the entertaining! 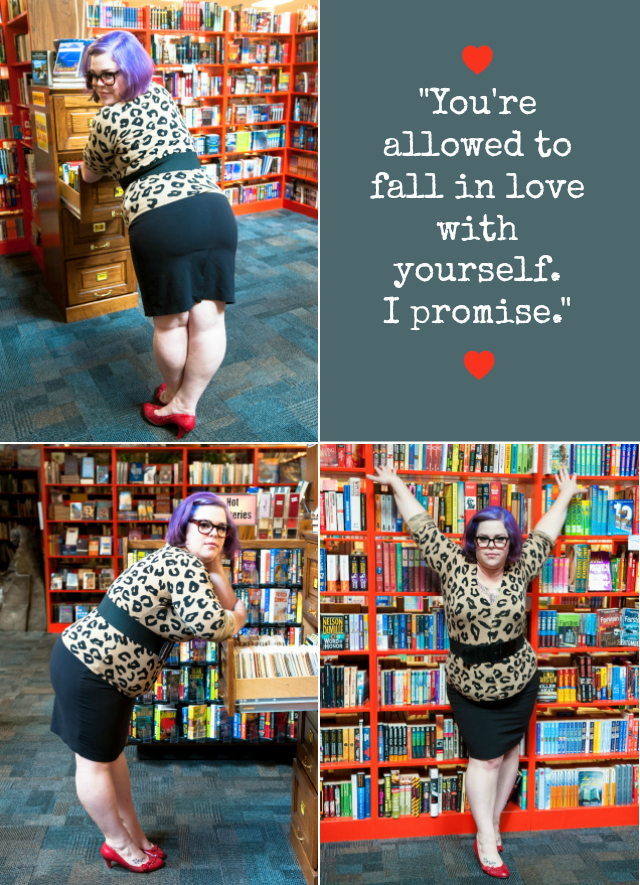 This is a few months old now, but remains one of my favourite finds of the year – Things That Aren’t Said Enough to Fat Girls. I want to print out a copy of this body-posi rant and put it inside every teen magazine!

Feministing wrote a wonderful piece on gender and empathy titled Men shouldn’t need to “imagine if it were your wife/daughter/mother”.  There is value in making an abstract political idea more real and relatable for people, but as the author asks, why is it ok that men can’t imagine women they aren’t intimately involved with as real human beings, with feelings and needs and rights?  Instead of “imagine if it were your [female relative]”, how about “imagine this person as a human being, just like you?”

I adored this short but moving article on the importance of survival when you want to die.  Suicide is NOT a “fuck you” to the world, no matter how much it seems that way.  I understand the temptation to die in order to make a big show of just how bad I feel (or I used to, in my darkest moments), but as the author rightly points out, the universe doesn’t really care about one more death.  What really makes an impact is trying to change the world for the better, and making positive change during our time on this earth.  “If I were to die, it would change nothing about this world but my chance to make change.”

A few months ago I tweeted this excellent article, which outlines everything that’s wrong this Moffat’s approach to gender in Doctor Who.  It feels just as relevant now as it did when I originally shared it, especially after the utterly lacklustre Christmas/regeneration episode (seriously, all Clara does in the episode is admit to fancying the Doctor, get sent away a whole bunch of times, and cook a turkey in the TARDIS).  The author later wrote a follow-up blog with some additional thoughts, which was also a good read.  On a related note, you should check out this guest blog my partner wrote last year on why he’s falling out of love with Doctor Who. One of my favourite tumblr finds of the year – Fuck Yeah Forts!  This reminds me, I should probably build another one this weekend. What better way to hide away from stormy weather? http://fuckyeahforts.tumblr.com/

One thing that has made me feel consistently sad and angry in 2013 is the phenomenon of Twitter Feminism – specifically, that online culture where a feminist makes a mistake (often saying something offensive, which yes, is a problem), and is then torn apart, mocked, and shut out from the ‘Real’ Feminist club, as if Real Feminists are perfectly informed and never make mistakes.  As @thesilverspiral put it, “You can’t teach someone something if you’re bashing them over the head and making them feel like shit for not knowing it in the first place.”   I adored this article by Black Girl Dangerous on this very issue, where the author Ngọc Loan Trần writes about calling people out and holding each other accountable in a way that pulls people “back in who have strayed from us instead of shunning them” : http://www.blackgirldangerous.org/2013/12/calling-less-disposable-way-holding-accountable/  They write: “We fuck up. All of us. … when we shut each other out we make clubs of people who are right and clubs of people who are wrong as if we are not more complex than that.” I can’t recommend that article enough; if you’re gonna read any of the articles I link to in this blog post, make it this one!  I also really enjoyed Feministing’s take on the issue.

Leonie Dawson is one of my new favourite bloggers – her enthusiasm and positivity is totally inspiring!  Here’s a link to her most popular posts from 2013; I particularly enjoyed this one about what to do if your dreams scare the shit out of you (mine sure do sometimes!). You may have seen the above image around online.  Everyone agreed that it was a striking and effective illustration of the way a woman’s appearance is assessed in terms of sexual provocation.  My favourite feminist blog, Sociological Images, wrote an excellent piece about this image, explaining that it very clearly illustrates why women have so many clothes and why we must put so much effort into getting ready – a few inches of skirt can mean the difference between being respectable and “asking for” sexual assault.

Are you homophobic?  Here’s a public health message on what to do with your homophobia. heh.

For a large chunk of last year, I struggled with a bit of a Buzzfeed addiction – their articles are just so easily digestable, with clickbaiting titles like “35 Most Adorable Moments in Pug History” and “Weird Things You Thought Only You Did”!  Seriously, I used to spend entire hours on that website.  Then I stumbled across this tumblr, which put my addiction into sharp focus: Buzzfeed Minus Gifs, which highlights just how vacuous the content itself is.  I’ve since deleted my Buzzfeed app. http://buzzfeedminusgifs.tumblr.com/ 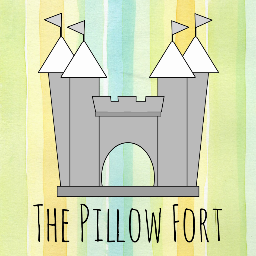 My good friend Lizzy recently opened an online store called The Pillow Fort, specialising in cute, fun or useful things for young people with chronic illnesses.  It’s such a good resource, I highly recommend it, and the products are cool even for people without chronic illness – she stocks fun things including gratitude journals, super soft socks, and snuggly hot water bottles!  The Pillow Fort has a blog where Lizzy writes about her life and loves; I always look forward to updates (this is a particularly good one).  Check it out!

This article really resonated with me and my friends, and we talked about it for weeks afterwards – on why women should try not to first and only compliment each other’s appearance.  It was interesting to see how deeply embedded the habit of saying “oh your hair/outfit/make-up looks lovely” was, even among ardent feminists like us, as it felt totally contrived and awkward when we tried to change it!

A photography student created a series of adverts for Photoshop that look/read like adverts for beauty products!  Very clever and well-designed.  “Photoshop: For that poreless android look you’ll never achieve in real life.”

The Hunger Games is one of my favourite YA book series, and the film adaptations have done a superb job in expanding the fictional universe while remaining faithful to the source material.  Catching Fire was one of my favourite films of 2013, and this article explores the problem of compulsory monogamy in the film (i.e. why does Katniss have to choose between Gale and Peeta?  Why can’t she have one partner with whom she can express her strenth and power, and another for her loving side? Why should anyone have to choose?)

What are your favourite blogs and articles from 2013?  Share them in the comments, I’m always looking for new things to add to my blog feed!