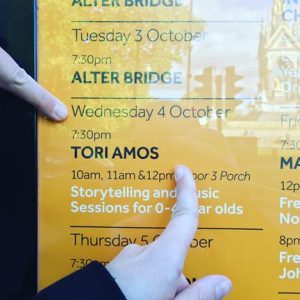 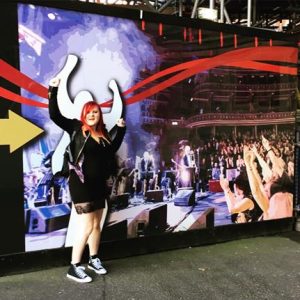 In October I went to my very first Tori Amos show, in the Royal Albert Hall in London. I have never seen her live before because I couldn’t afford the ticket prices on top of travel and accommodation costs (she always plays in England which is quite a step away from Swansea), and I was just never careful enough with my money to have saved up enough in time. I also went through a very long period of not seeing any live gigs, and I got into an unenthusiastic, depressed rut where I couldn’t see the value of paying to attend a gig when I had the CDs at home for free. (Looking back, this might have been because I saw some bands who weren’t very good live, which clouded my judgement)

This summer when her tour was announced I decided to buy a ticket, in the interests of staying true to my word of the year and submersing myself in my interests instead of being a casual fan (/jack of all trades) of multiple things. It also seemed silly that I’d never seen her live before, despite being such a huge fan. Now was the time – and I’m so glad that I did because it was an inspiring and powerful experience. 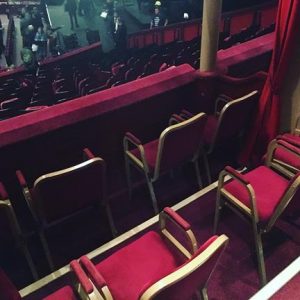 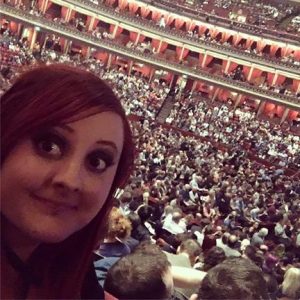 We got to our box seats (Loggia) and were pleased to see we had a great view of the stage, and were elevated so no tall audience members would unexpectedly obscure our view of the stage (always a worry at gigs). I tweeted a picture of the view from my seat, and Tori’s husband Mark Hawley asked me to take another picture because their daughter Tash was in the audience in the area that I was photographing! 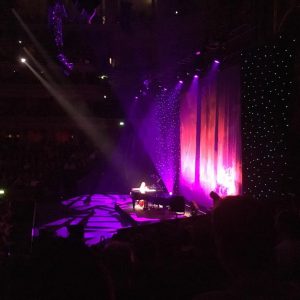 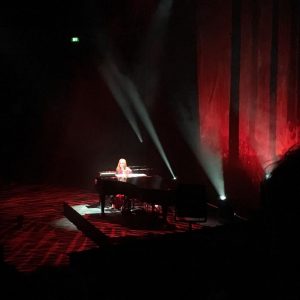 Tori’s performance was powerful, moving, and completely inspiring – she is such a passionate performer and gave each song a new dimension that you just don’t get from studio recordings – not only in the performance and instrumentation, but also with the same lyrics taking on different meanings, e.g. the line “we’ll make mother well” from Horses now relates to Tori’s current situation of her mother’s illness, as compared to whatever she was thinking when she wrote it 22 years ago. The show was amazing pretty much start-to-finish, and is easily the best gig I’ve ever been to.

Since coming home, I’ve been reinvigorated and inspired in my own piano playing, have written reams of new material, and I feel like my playing is less utilitarian and more expressive. I can’t clearly explain exactly why, but I think it’s something about seeing her songs be given a new lease of life that has inspired me to move away from thinking of composing as churning out a song that is static and complete, instead embracing the experiential and playful side of composing and performing – songs being fluid and ever-changing. Thank you Queen T! <3

Favourite moment: When she started playing a cover of Freefallin’ by Tom Petty. Tom Petty had passed away 2 days prior to this show, so it felt like a moving and fitting tribute to him. I wasn’t expecting to cry (I very rarely do happy-cries) but when I heard the first line of Freefallin’ I did actually cry!

Songs I wished she’d played: Bang, which is my favourite from her new album, and Space Dog which miiight be my favourite song of hers ever (but I have an ever-changing top 5). 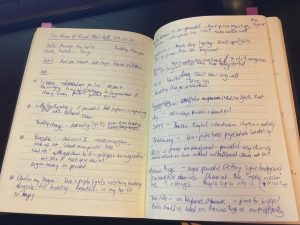 I took very extensive notes of my reactions throughout to preserve the memory (it was too dark to see so they’re a mess). 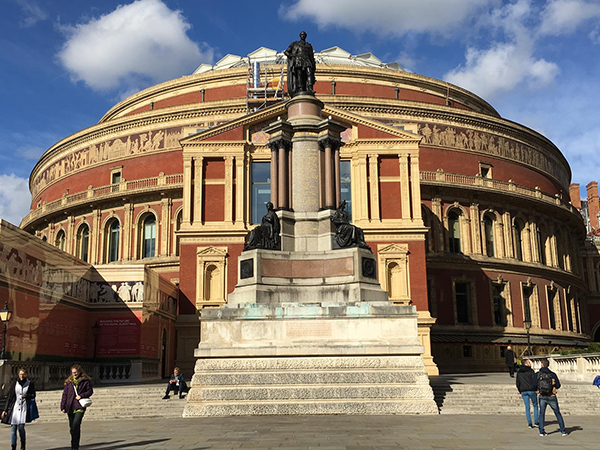 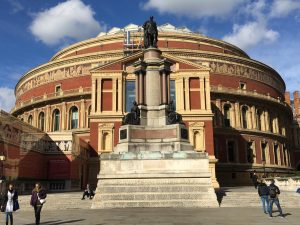 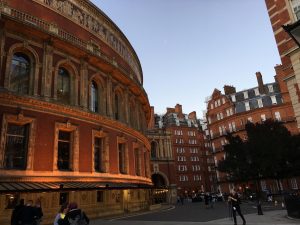 It was the first time I’d been to the Royal Albert Hall too – what a gorgeous venue! 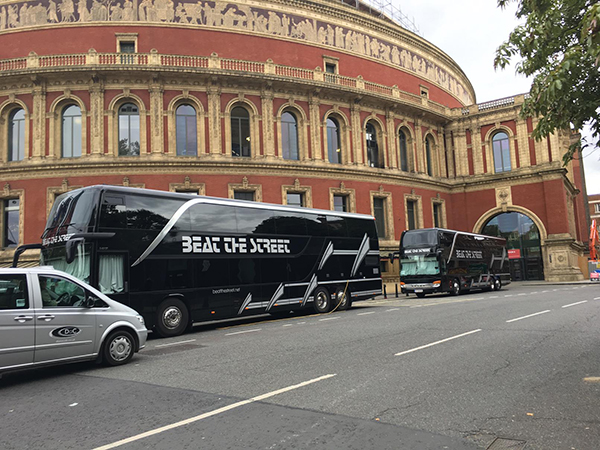 Tori tour buses outside the venue!

Afterwards I got a call from the Songs of Tori Amos podcast, who are doing coverage of every show on the Native Invader tour, and I did a 30 minute interview about my relationship with Tori’s music, my response to my first Tori show, and how she has influenced me as a musician. You can listen back to the episode here. 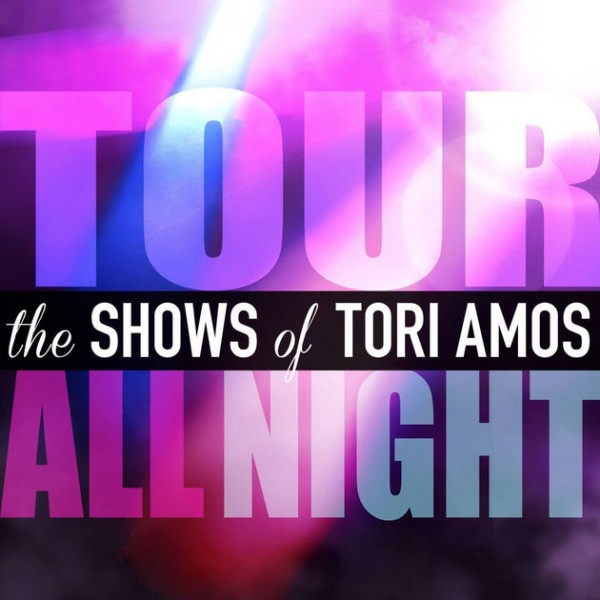 While in London I did some fun tourist-y things, including:

Visited the Natural History Museum! It’s such a great place but too big to see everything in one day – we only got around about 1/3rd of the exhibitions in the afternoon we spent there. 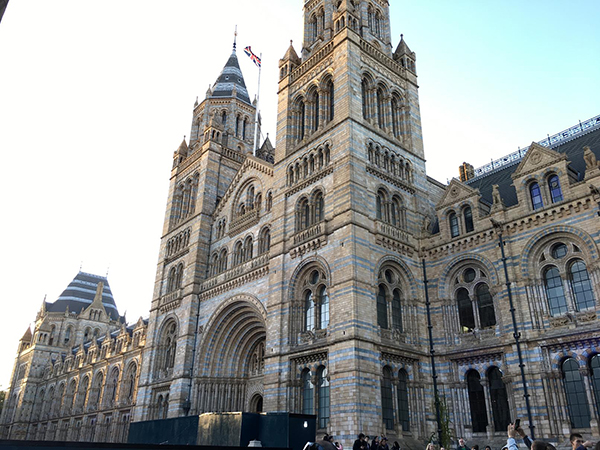 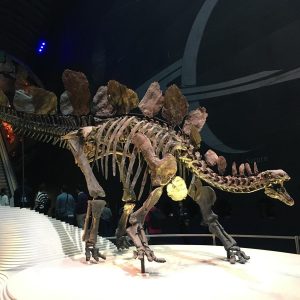 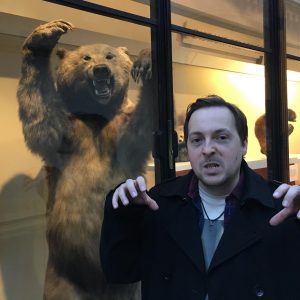 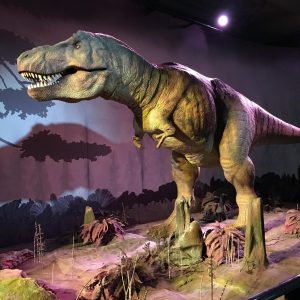 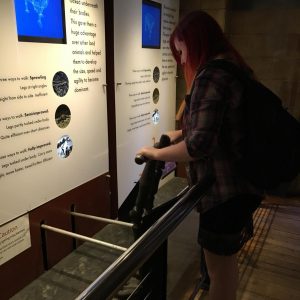 Had a nice stroll through Hyde Park in the sunshine. 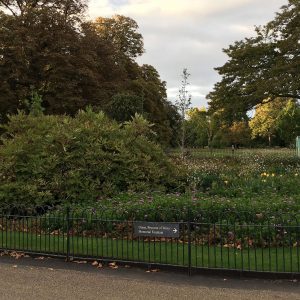 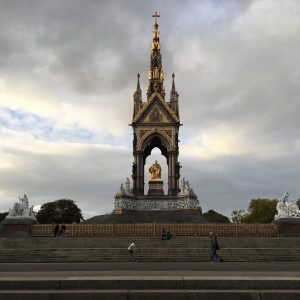 Drank cocktails in Kensington (we paid £20 for 2 good cocktails in a bar with shit ambience that was filled with 20-something rich poshos, would not recommend)

Visited Camden Market – my favourite part was the freshly cooked churros from a street food vendor in the market. 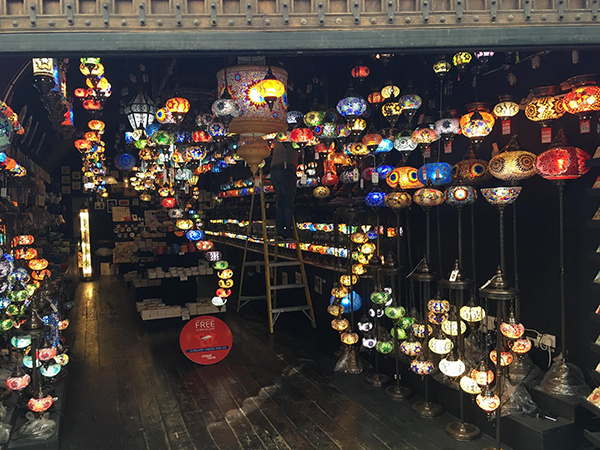 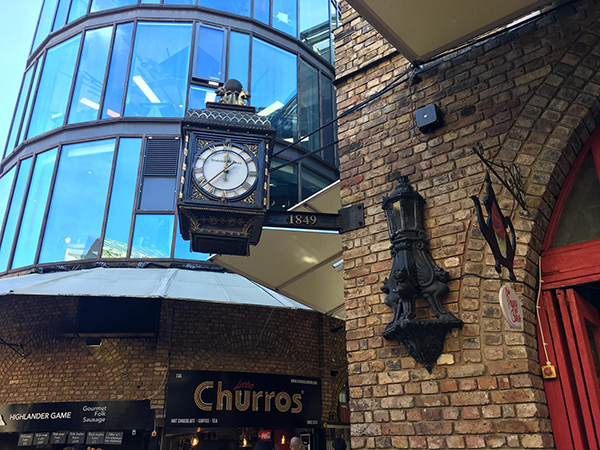 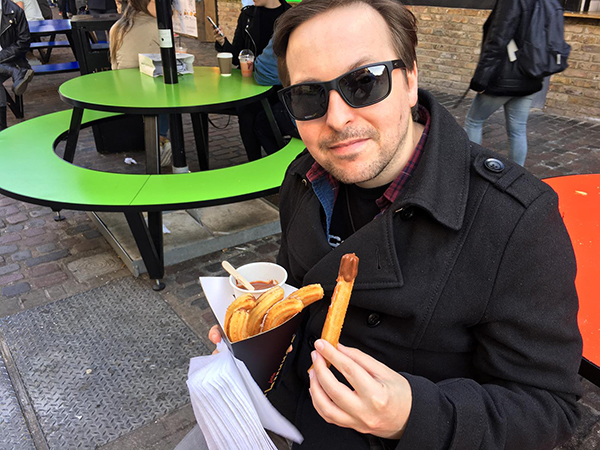 Posed with the Amy Winehouse statue at Stables Market. 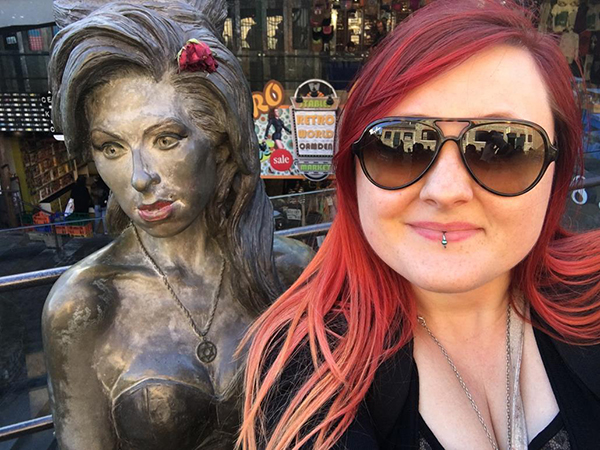 Stayed in my first Air BnB which was lovely, I highly recommend using Air BnB if you haven’t before!