One of my main non-music hobbies is cosplay, and every year my friends and I hit up Nerdvana (AKA Carmarthen Comic Con) in full costume to get involved in some fun geekery! This was the 3rd year of Nerdvana, and as usual we had a lovely time. 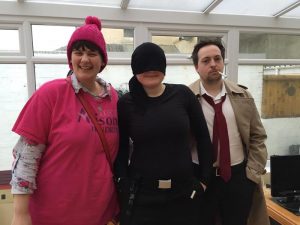 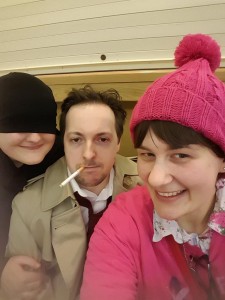 I cosplayed as Daredevil (Netflix series version), which turned out so well! I’ll write a detailed post about the cosplay in the future. 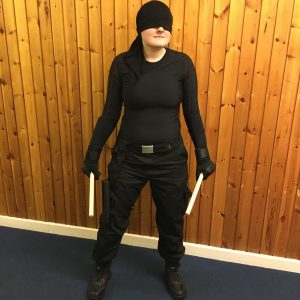 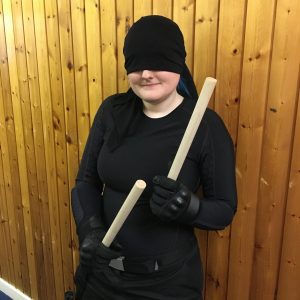 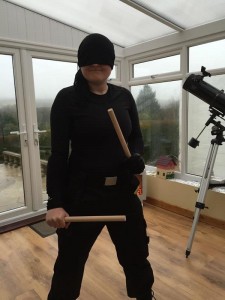 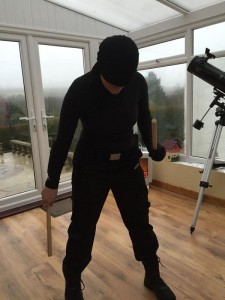 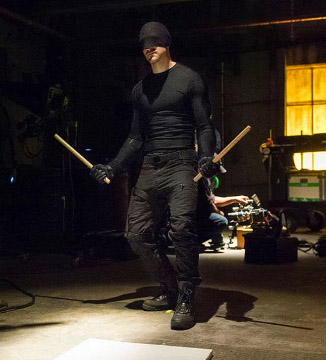 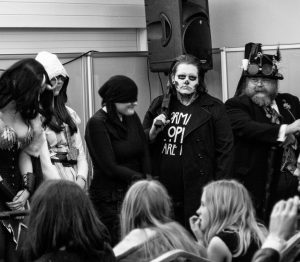 Me next to Tate Langdon – photo by Clint Elwyn Thomas 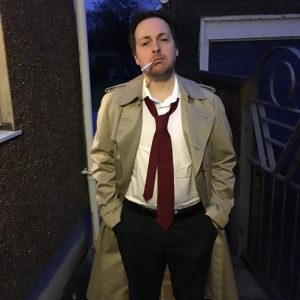 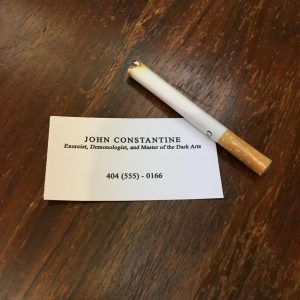 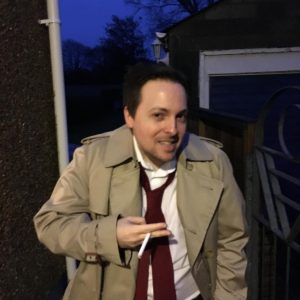 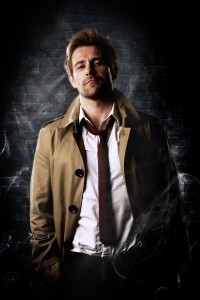 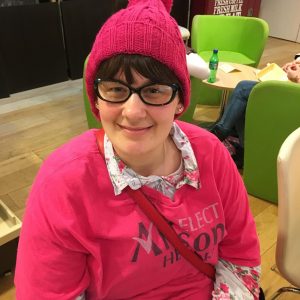 I was awarded a “highly commended” accolade in the cosplay competition, which was quite the achievement next to the other excellent cosplayers on display. The other winners were the Rocket Raccoon, Spider-Man, and War Doctor (Doctor Who): 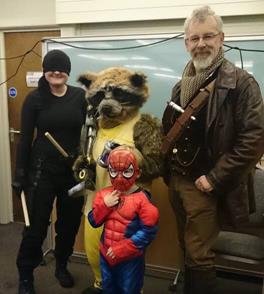 Some of my other favourite cosplays seen throughout the day included:

The event was much quieter and there seemed to be less going on than in previous years, which was a shame – I also felt it didn’t have quite the same friendly community feel as the last two years. Nonetheless, it was a fun event which we look forward to visiting next year.

Here are some other reviews of Nerdvana 2016: