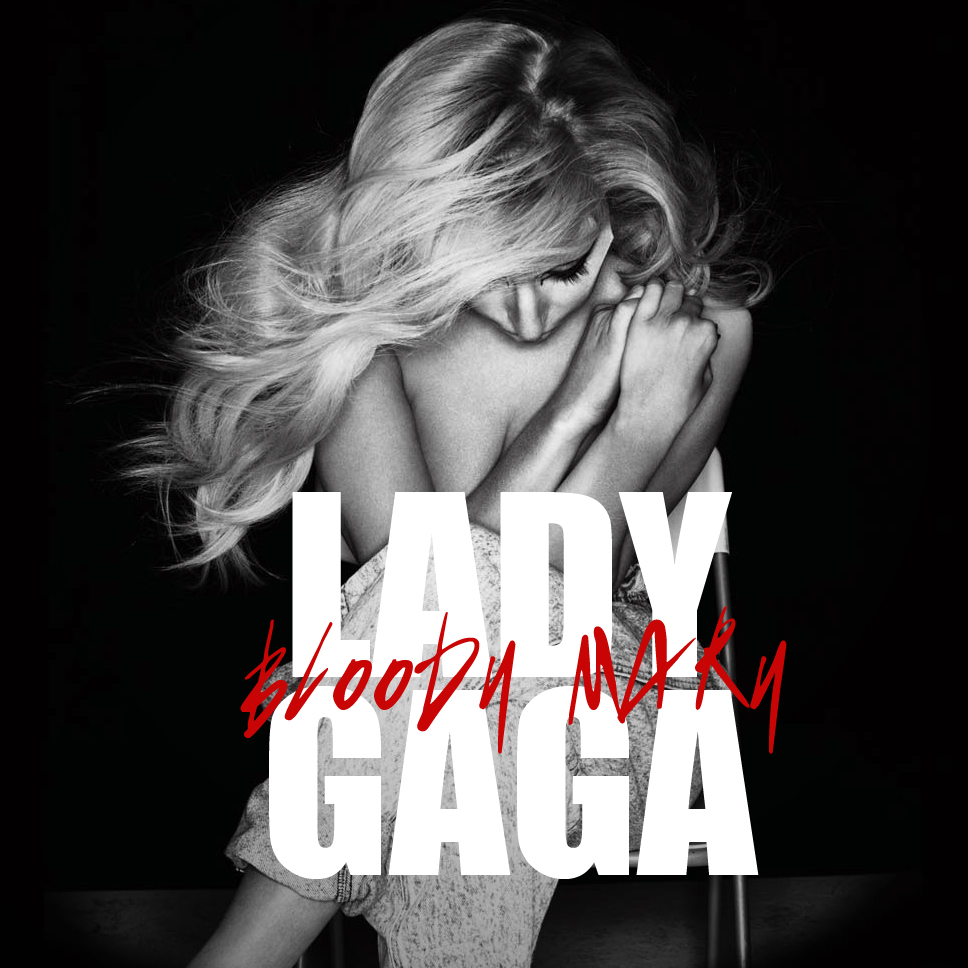 Best Song of 2011:
Lady Gaga – Bloody Mary
I’m not a huge fan of pop music generally – I find a lot of it to be cheap and unsatisfying, annoying me after too many listens – but Lady Gaga’s latest album has softened me to the pop world.  I found Born This Way to be much darker and more complex than Gaga’s previous work, and the song Bloody Mary was the highlight of the album for me.  The song explores Mary Magdalene’s relationship with Jesus and the duality of being a religious icon and a real feeling woman (“when you’re gone I’ll tell them my religion’s you”). Some strange lyrics abound here – she calls Pontius “Punktius” for some reason – and the title doesn’t quite work due to its associations with Mary Tudor, but it’s nonetheless a very interesting concept, rarely explored in pop music.  I also love the dark electronica feel, interspersed with male choral cries of “Gaga…”.  I love Gaga, and I don’t care who knows it.  (read my review of Born This Way on The F Word here!).

Worst Song of 2011:
Professor Green ft. Emeli Sande – Read All About It
Many, many songs were in the running for this title – I listen to the radio on my way to work every morning, and I swear they play the same 5 fucking songs every day – Moves Like Jagger, Jar of Hearts, Fly (Rihanna & Nicki Minaj), Price Tag, and this song.  This song ultimately wins out for being completely trite, annoying, and whiny.  An honourable mention must be given to Leona Lewis’ cover of Nine Inch Nails’ Hurt, the most inappropriate pop cover since 2008’s X Factor winner butchered Leonard Cohen’s Hallelujah.

Best Film of 2011:
Black Swan
A predictable choice, I’m sure.  I loved this film – drawing on feminist themes of the virgin/whole complex, the quest for perfection, and body transformation, this film was intelligent and moving.  There’s an excellent feminist analysis of the film here; if I were to discuss this film, I would only be rehashing the arguments already made by the Feministing ladies.  A close second is Lars von Trier’s Melancholia, a beautiful, haunting film about the destruction of the earth (you can watch the trailer here; though, be warned – it makes the film look far more exciting than it actually is).

Worst Film of 2011:
Sucker Punch
There have been many bad films this year (did anyone else notice how many films released in 2011 were sequels or remakes?); to devote a paragraph to dissecting one of those kinds of films would be a waste of time – we all know they’re shit.  So I thought I’d choose the most disappointing film of 2011 for me, which was Zack Snyder’s girl-power romp, Sucker Punch.  It looked so promising!  Five women kicking ass to an amazing soundtrack – yeah, they’re wearing ridiculously inappropriate battle gear, but I could potentially overlook that.  Sadly, ten minutes into the film, I realised just how wrong my expectations were.  Here is a clip from the first fight scene – this is a very good example of what the whole movie feels like.  Cartoonish, meaningless violence (if there’s no risk of injury, how can you engage and root for the hero?), scantily-clad young girls doing impossible stunts and inexplicably defeating enormous, faceless bad guys who supposedly represent “their demons” or some shit like that.  Sarah at Bad Reputation hit the nail on the head when she described this film as “tedious in a watching-someone-else-play-a-computer-game way. You watched, but didn’t really engage”.  Another irritating aspect of the film was the romanticisation of mental illness and the mental institution that the characters were imprisoned and abused within.  Massive shame.

Best Book Read in 2011:
The Women’s Room – Marilyn French
A classic feminist novel about the struggles of American women during the 1950s through to the 1970s.  While certain aspects are, of course, no longer relevant to a modern feminist audience, I was shocked at how much I could relate to, and how many problems that the second-wave feminists wished to address are still ongoing.  For example, the story about the rape of a central character, and her dealings with the justice system, showed how little has changed in terms of victim-blaming attitudes.  A thought-provoking read.

Worst Book Read in 2011:
How to Win Every Argument: The Use and Abuse of Logic – Madsen Pirie
I thought I would learn a lot from this book about how to win arguments and be able to stop others making fallacious arguments; instead, it merely listed the common logical fallacies people make, e.g. arguments “ad baculum” (by threat of force).  It’s not difficult to spot when people are making incorrect arguments; it is difficult to defeat the person advancing it, however.  What a waste of an afternoon.

Best TV of 2011:
Black Mirror
Charlie Brooker’s 3-part drama series, aired on Channel 4 over December, was by far the best TV I’d watched for a long time.  The theme of the series was our dependence on technology, and its effect on our social interactions.  Admittedly, the series hasn’t been very subtle in its satire, which I think turned many people off – do you need to guess which popular TV show the image on the right is parodying? – but all three stories were thought-provoking, and left me with a cold sense of unease.

Worst TV of 2011:
I’m A Celebrity
I found myself stuck in front of the TV far too much this winter after long days at work – I’m a Celebrity was usually bad enough to shift me from the spot in the sofa I was cemented to.  The X Factor came a close second; the latter programme only saved by the brilliantly snarky commentary found in the #xfactor hashtag on Twitter.

1. Hyperbole and a Half.  A blog about being awkward, and growing up.  Every single post I’ve read on Allie Brosh’s blog has been hilarious and heart-warming.

3. Monday Through Friday.  The (slightly more) intelligent older uncle of the Cheezburger Network, this blog features funny work-related gifs and memes.  (we all need a guilty internet pleasure; memes are mine)

4. Women In Theology.  A blog written by female theology graduates from an anti-kyriarchal Christian perspective, dedicated to discussions about women in religion.  They write about a wide variety of topics, including sexual ethics, Jesus, LGBT rights, saints, and traditional theology.

5.  Maranda Elizabeth.  The author of Telegram Ma’am zine, their blog features writings about mental health, genderqueerness, self-care, recovery, and writing.  It’s among my favourite single-author blogs, due to its honesty and inspiring feel.